West Hollywood, occasionally referred to locally as WeHo, is a city in Los Angeles County, California, United States. Incorporated in 1984, it is home to the Sunset Strip. As of the 2010 census, its population was 34,399. It is considered one of the most prominent gay villages in the United States. 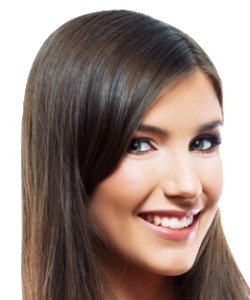